Growing up, Christmas was one of my most special times.  I attribute the “collecting gene” to my grandmother who had various antiques and figurines, but what she and grandpa did best was to create the most wonderful family Christmas gathering with multiple trees.  The attention to detail, the beauty of each ornament, and of course, the joy it brought us all to gather at their home and celebrate with all the family will stick with me forever.  Of course it was so much more than trees and decorations.  But my love for ornaments began there.

To this day I have multiple trees and boxes of ornaments of all kinds.  So when I discovered years ago that my favorite coffeehouse was also creating these great little ceramic red cup ornaments, I was hooked.  Collecting Starbucks ornaments has become a passion if not obsession. 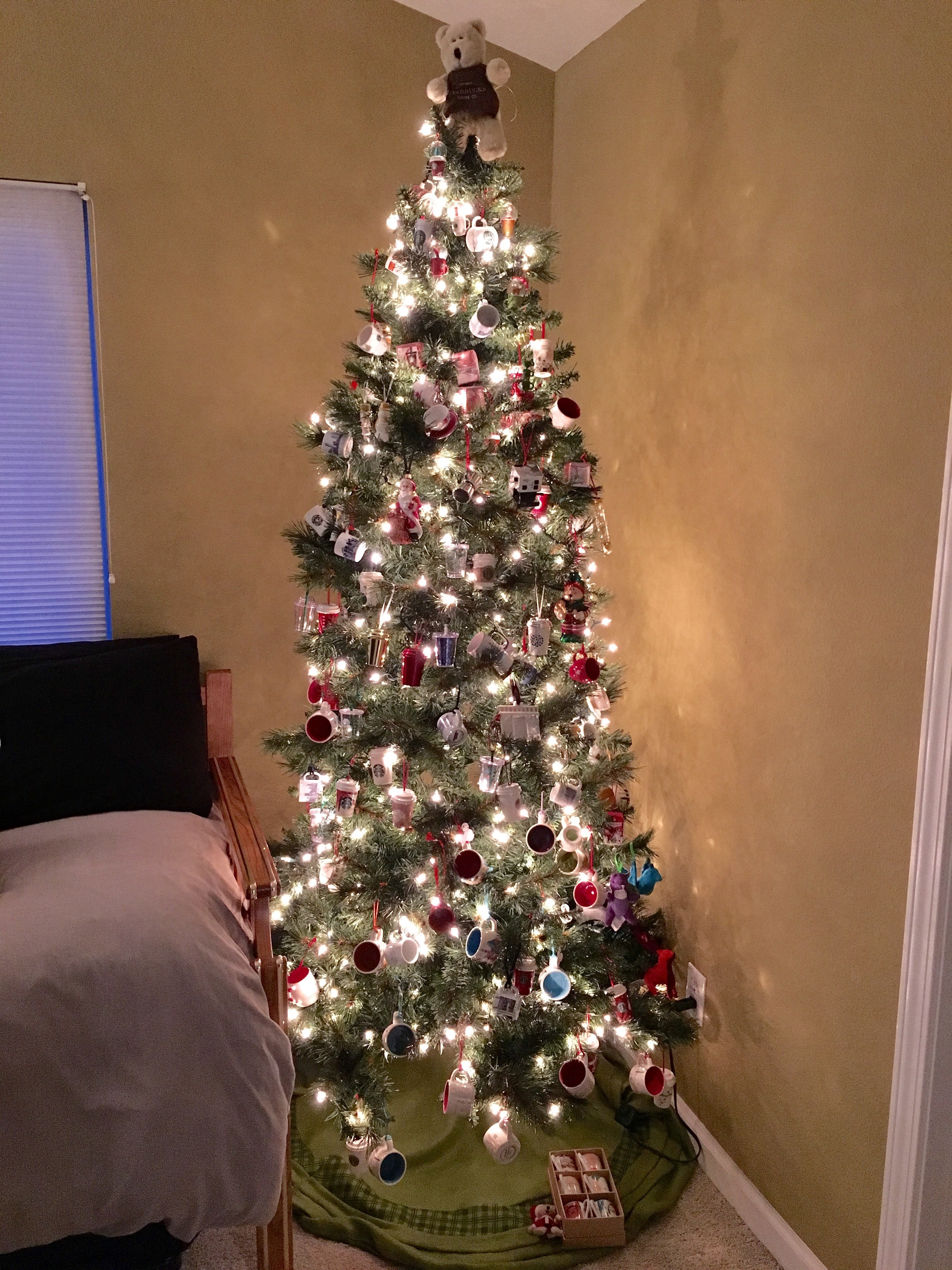 I started buying them many years after Starbucks began releasing them and even once I started I had not intended to collect.  So I limited what I bought in the beginning.  But as I let the collecting gene kick in, I began doing research to find out what I had missed.  I discovered that there was no reference source to know what had been released over time and it has kind of become my mission to catalog all the releases.  As far as I know, I now have every known ornament Starbucks has released and am only missing a couple of ‘also’ ornaments – some candy tins from Asia.

It is my desire that the work I have done with a lot of help from others will aid you in growing your collection.